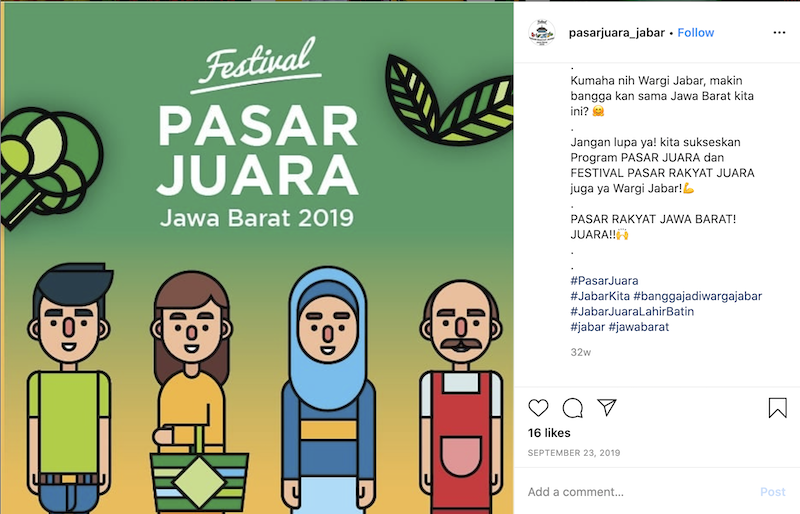 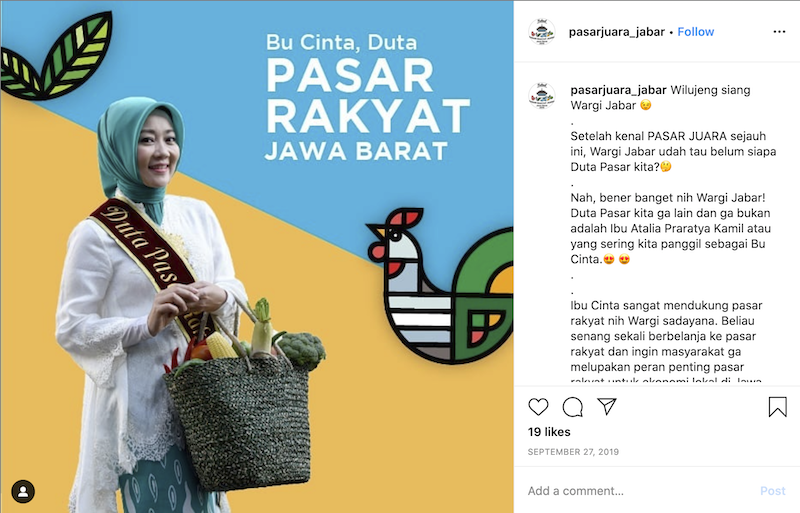 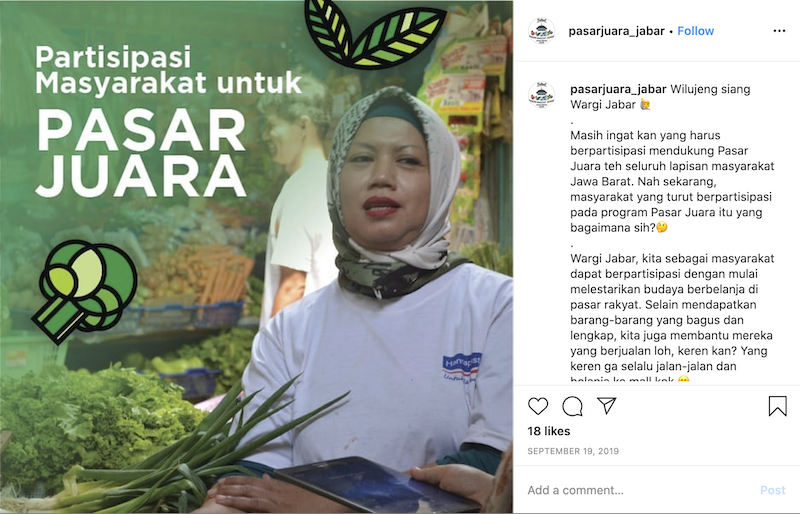 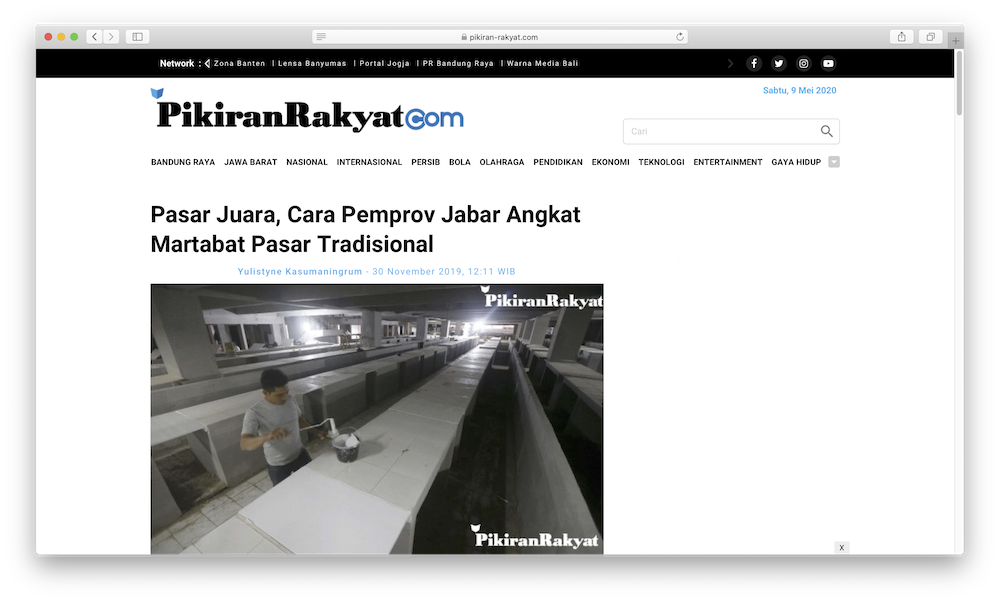 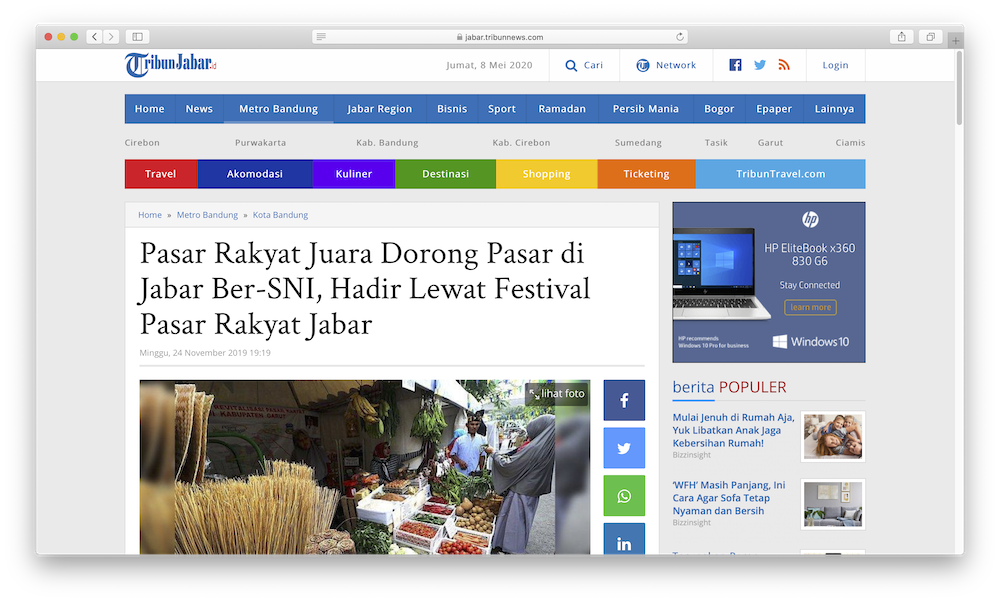 Results of Work carried out for this project.

We make branding and logos for the Champion Market in West Java, along with their identities such as posters, advertising media, and banners. We also manage media for promotion such as social media, TV news, newspapers and radio. 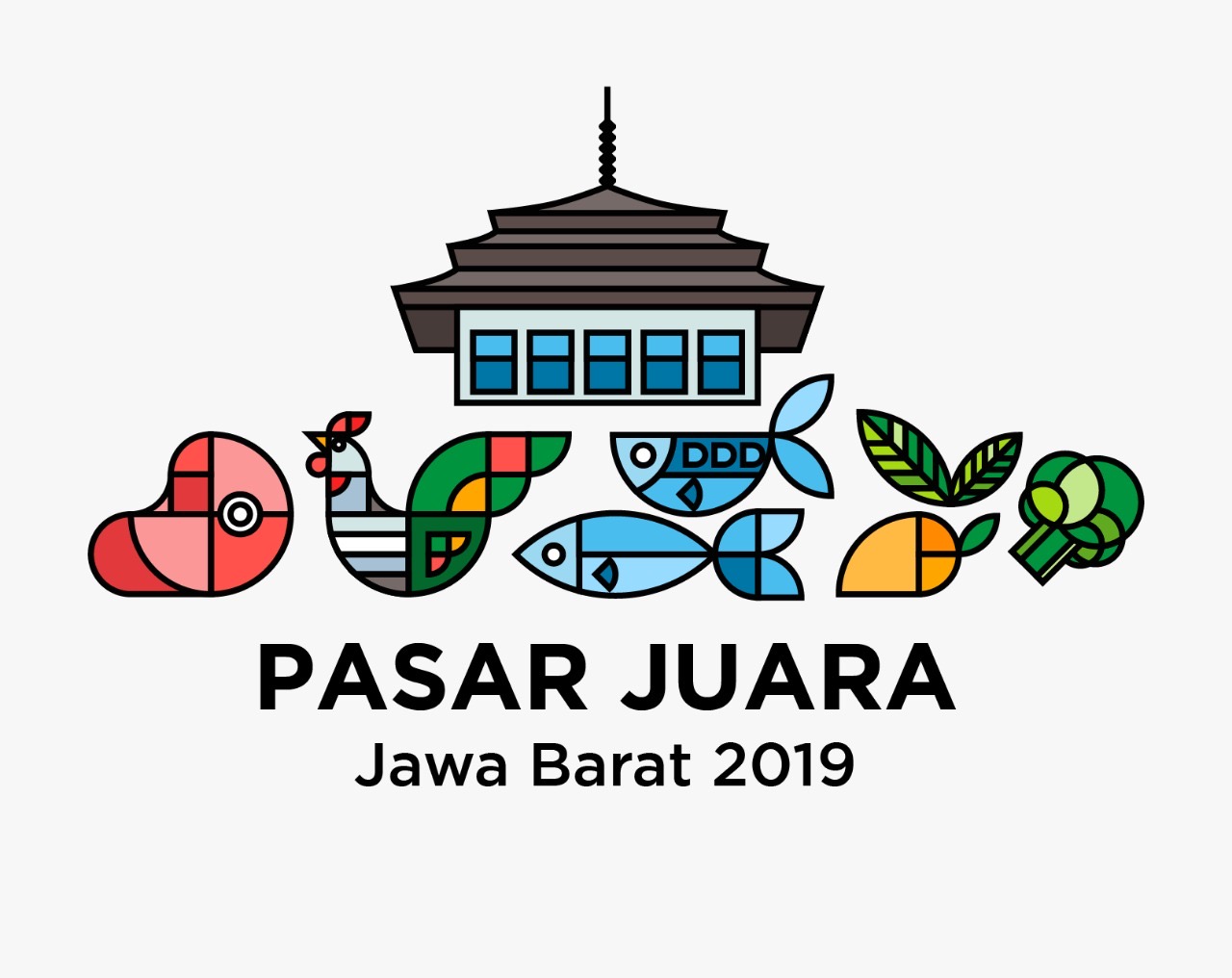 What we do to finish this projects?

We collaborated with the Indag team and the acceleration of the governor of West Java to realize this event. We made contact with media parties such as: Kompas Newspaper, People's Mind Newspaper, West Java Net, Radio, etc. to display content about the West Java Champion Market.

We also conduct photography and video sessions in every ceremonial event that is conducted to be published through the social media of the West Java Champion Market that we manage.

A very tight time with a large number of participants and a variety of places, making our team must be ready if there are sudden needs such as banners or designs. 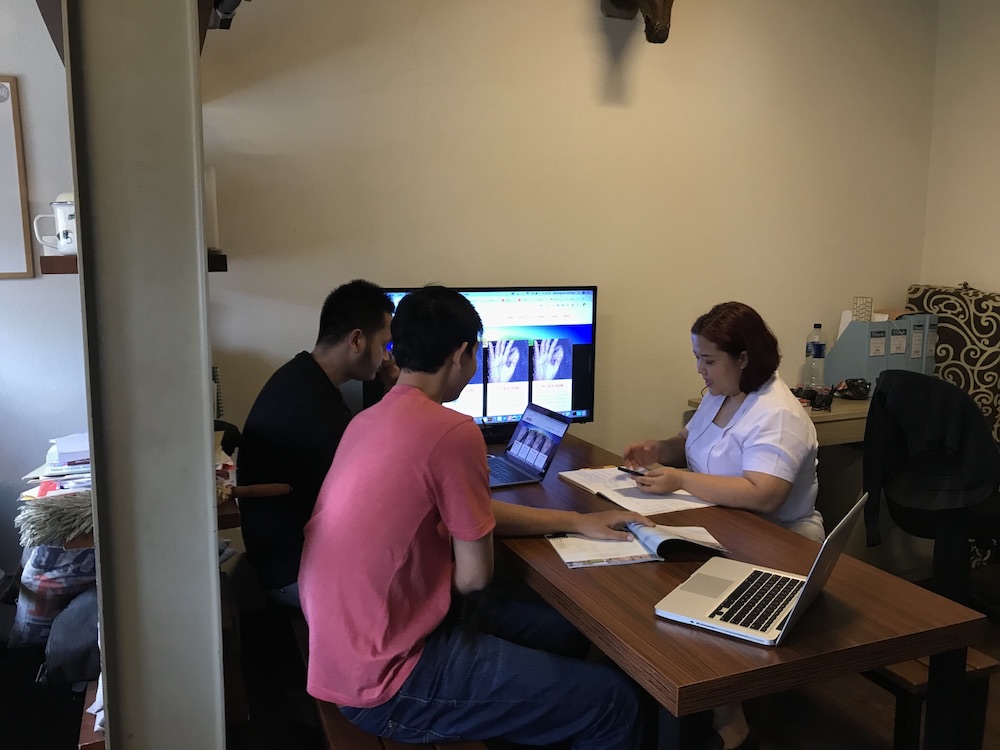 The campaign began with a briefing process to the Indag party regarding logos and visual displays that would later support the promotion of the Pasar Juara Jawa Barat event. 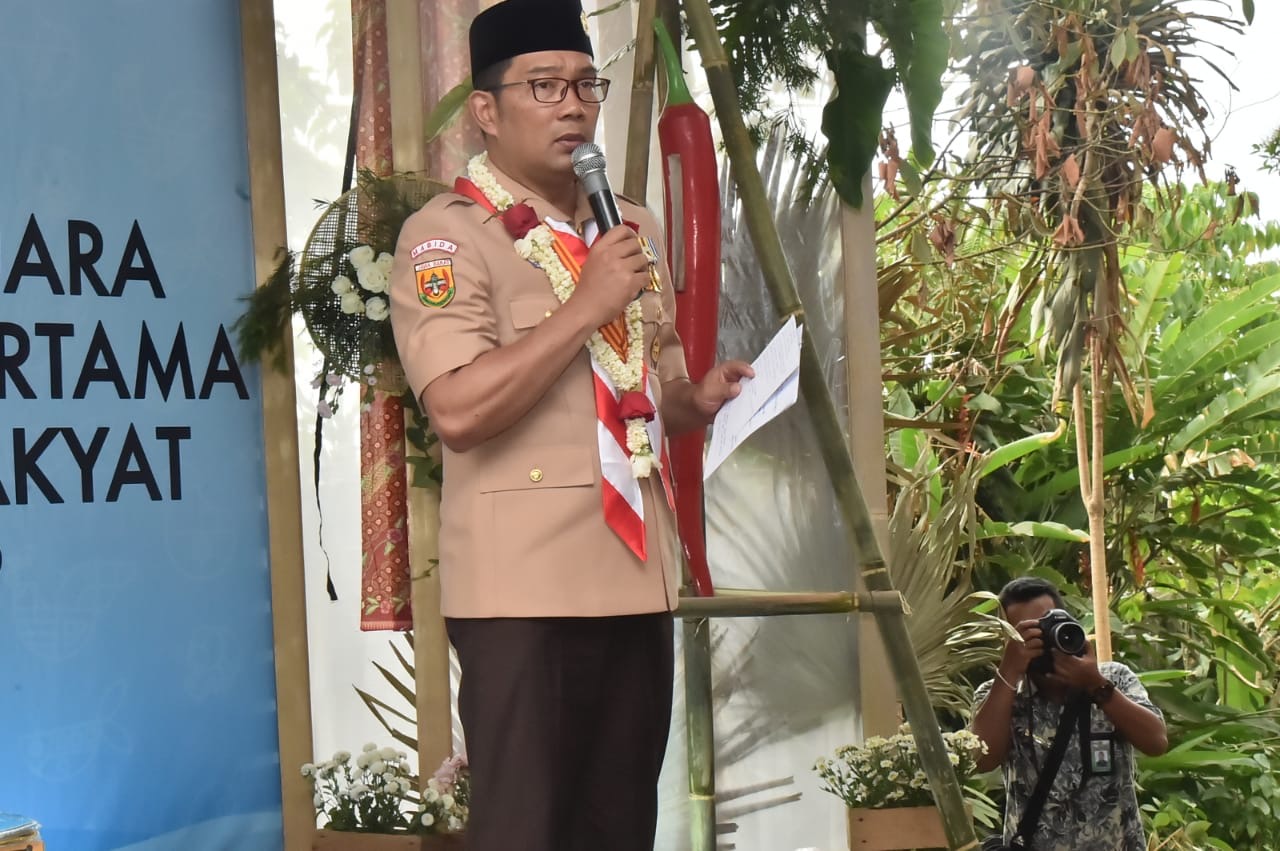 After the logo is finished, we do a campaign on social media by taking ceremonial pictures from pre-event to post-event. 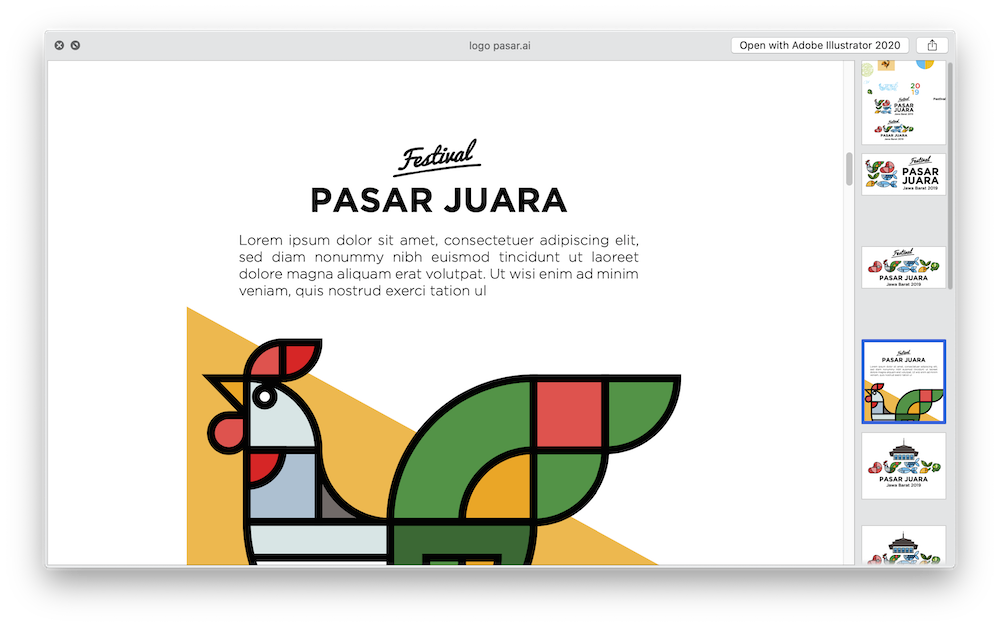 We also did not forget to invite our media colleagues to cover all elements of the activities of the Pasar Juara Jawa Barat.